Two New York cops left the service to become private investigators, but quickly went back, when they were unable to earn as freelancers a minimum. Sam and Twitch, however, behave more like private detectives: Very Dark City (and the action takes place there, rather than in New York) has some sort of police problem, since Sam and Twitch are working on their own, only obeying coroner and no one more. Lieutenant of the two detectives has been found with his head severed in the basement, God rest his soul (Lieutenant, not the basement). 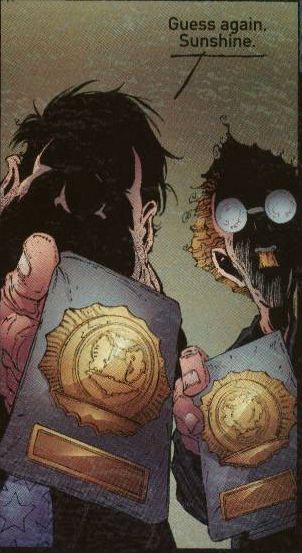 For four issues announcements convince us that Sam & Twitch adjoins the Spawn universe, but we are not even close to Spawn (which can not be said about the other damn things). Bendis avoids the "bubble" dialogue, all conversations are tied by the threads to their characters.

At the end of one issue Bendis said that Sam & Twitch was inspired by a dialogue with his wife, who has seen enough of the great TV series Homicide. So the main question that arises while reading Sam & Twitch, should not sound like, "Where is Spawn?", but as «Where is Pembleton?». 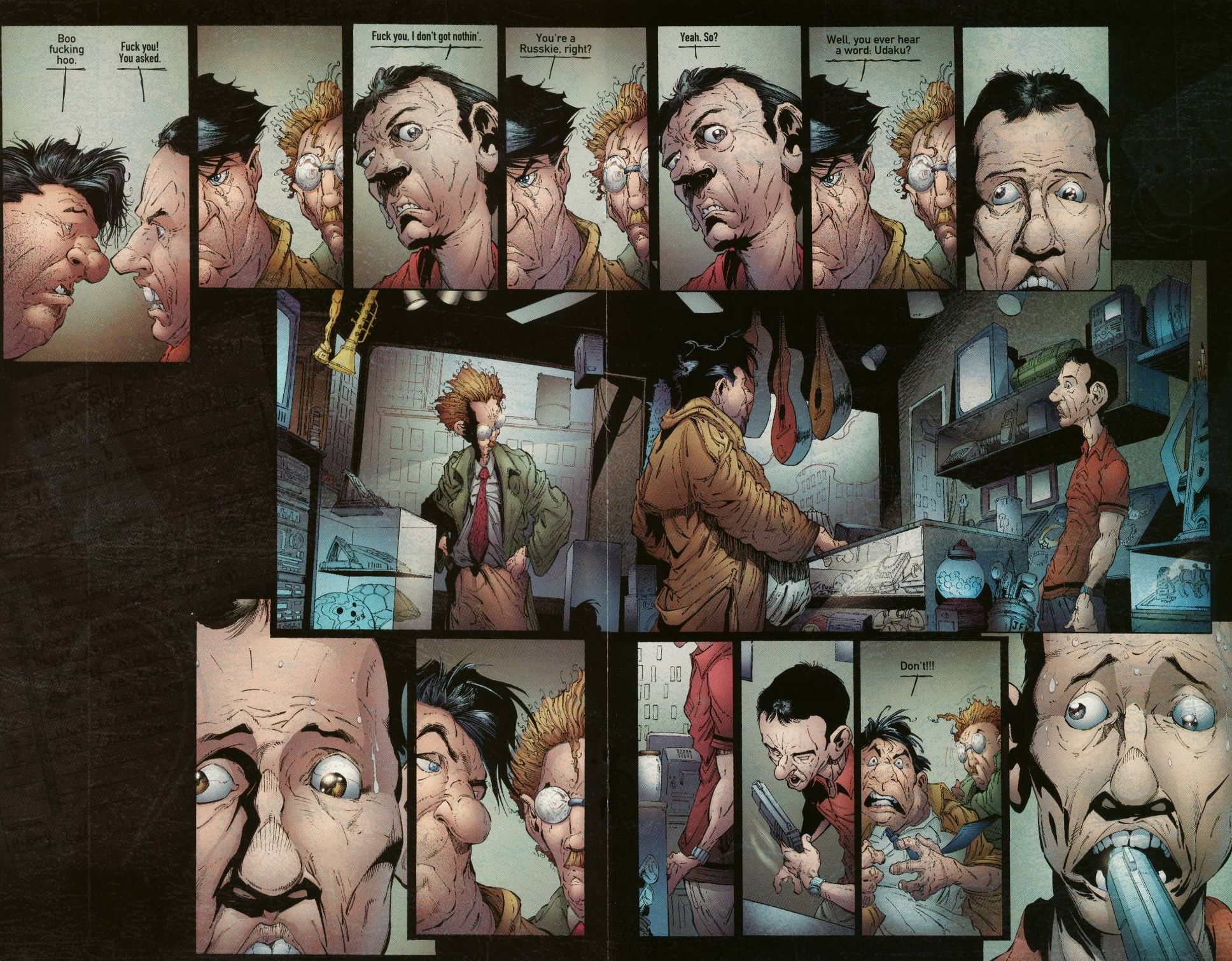 When life gets to you, you can use a help of a bottle of vodka, but you cango upstairs to your room and read comics. The protagonist of The Bulletproof Coffin is the owner of an unusual profession: he is Voids Contractor. After one cleaning in the hands of Steve Norman lands an unusual collection of old comic books, which actually should not even exist. These comic issues are created by David Hine and Shaky Kane, they also created The Bulletproof Coffin. Yes, it's post-modern comics. Yes, it's a kick in the ass to superhero comics. 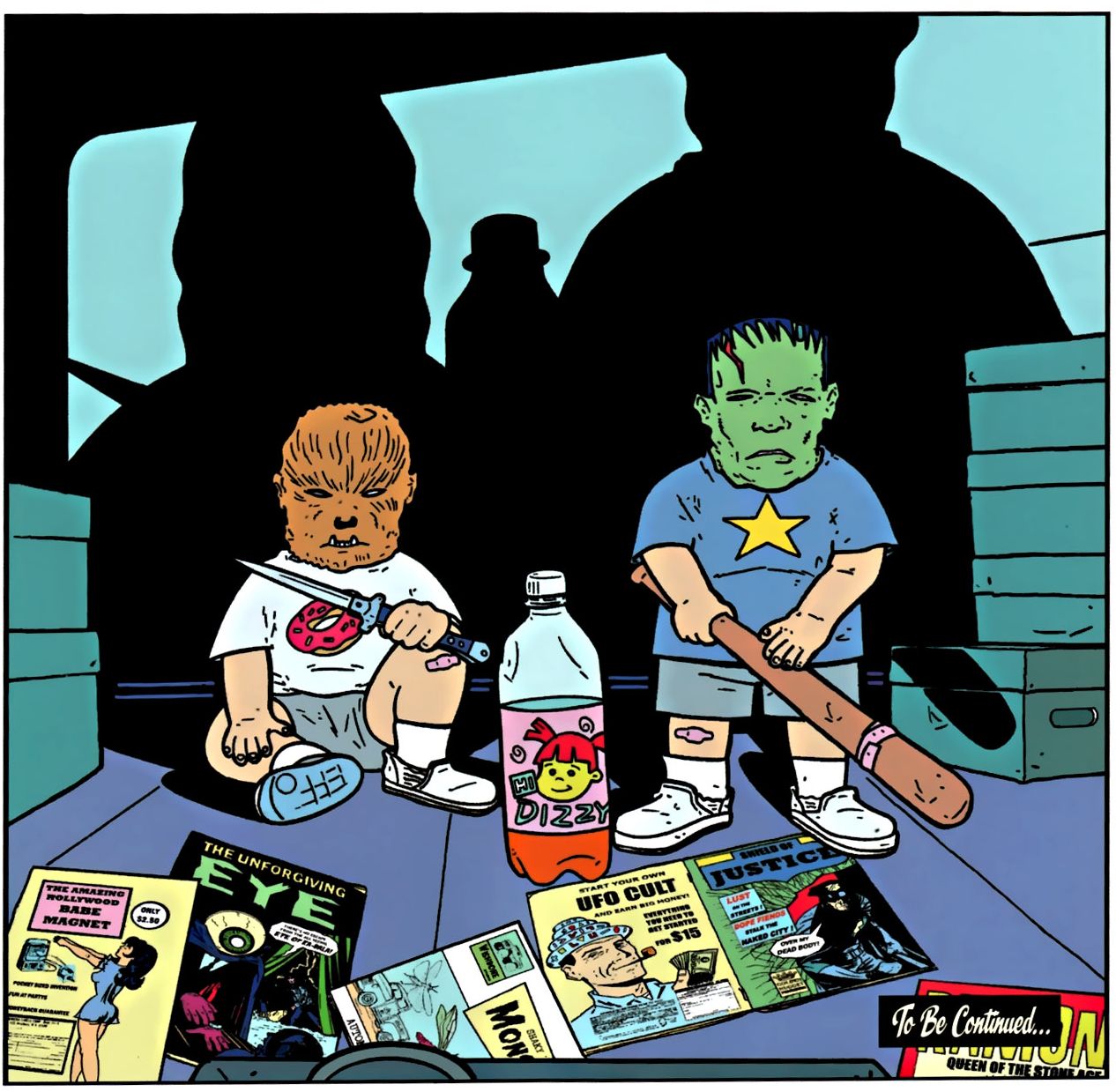