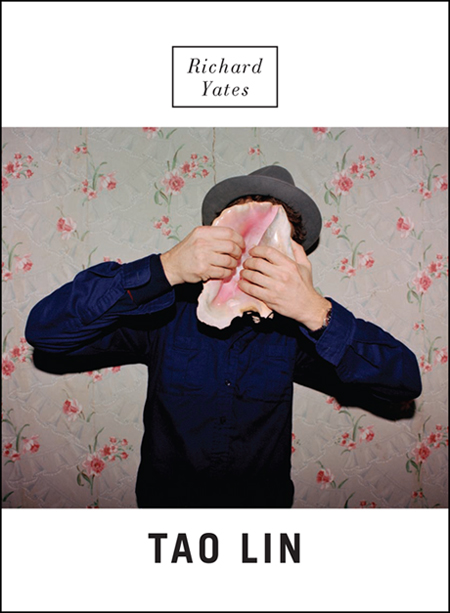 Two talk on Gmail chat. Her name is Dakota Fanning, his - Haley Joel Osment. Almost the entire novel is just written of their instant messaging. It would be very boring (what’s interesting in reading the log of someone's chat?) if it were not so strange.
At first, you think only the author calls two characters Dakota and Haley, their names are only in his narrative they are named after the actress and actor. But after the middle of the book appear episodes when Haley speaks to Dakota, respectively, calling her Dakota, and she calls him by name, Haley. Such method for the author, to make heroes of the novel two young people, but to give them names of actual celebrities, is a way to simultaneously show the syndrome of social networking (people hiding behind masks, in result then become themselves these masks), and a way to reset the structure of the novel, the attempt to find a new approach to an already bored forms.

Tao Lin generally spins the structure of the novel to the ground, and then collects it with only the necessary details. If this is not a dialogue in a chat, the author in describing actions of protagonists keeps to the most realistic and minimalist style.

However, what is this all about? Dakota Fanning, 16, lives with her mother, goes to school, in the beginning of the novel works at McDonalds. Haley Joel Osment is a writer who lives in New York, sometimes goes to book readings. Together with Dakota they go to shops, steal stuff out there, go to each other homes, have sex, ask Dakota’s mother to allow them to date, because Dakota is only 16, record songs for each other, in general, do everything that would do any other boy and girl of their age. This novel could easily be written (or couldn’t) by Richard Yates, if he lived in the era of Web 2.0 it and was able to use the Internet.

This book is best read in one sitting (it has only about 200 pages), otherwise it is difficult to adjust to each time to a peculiar style of Tao Lin. «Richard Yates» essentially has no beginning and no end, this is a fragment of life, a fragment of instant messaging, fragment is unremarkable, but how many in our lives there is remarkable at all?

Tao Lin wrote a very touching and very strange novel. For all its simplicity, it is also the book pretty difficult to read and even more difficult to interpret. Lin definitely said a new word in the literature.
Автор: Ray Garraty на 11:33 PM